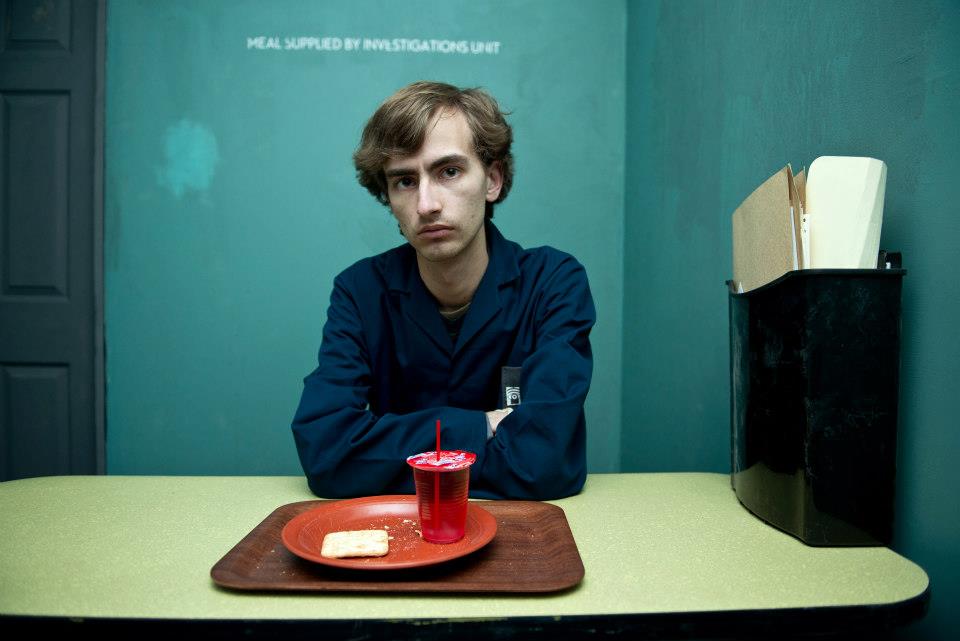 Through East London’s nooks and crannies, The Trial is a version of Kafka’s seminal work spread across Hoxton. The audience follow Joseph K as he searches for the reason why he’s been arrested and discovers a sinister fate.

“RETZ’s creation of a near-constant high level of anxiety in surveillance heavy London is a masterstroke and would surely pass muster with Kafka himself.”
★★★★ WHAT’S ON STAGE